Hoodies! They have a long and somewhat difficult history in the UK. Their history in the UK is similar to what 18-24 year olds have to go through with their parents during the long and difficult period of adolescence. Hoodies are a symbol of teenage angst and casual attitude.

What is a hoodie? Hoodies are versatile and comfortable clothing items that are popular with the younger generation, especially 18-24 year olds. They are sweaters with a distinctive hood, hence the term “hoodies”. Hoodies often have large front pockets and drawstrings to adjust the hood.

You may not have noticed, but hoodies date back to the Middle Ages, when they were worn by Catholic monks. Look closely at the monk’s robe and you’ll notice similarities in design to the hood. Hoods are decorative caps worn by Catholic monks over their tunics or robes. The hoodie as it appears today was first worn by laborers in New York City in the 1930s. These workers worked in frozen food warehouses. Claire McCardell, the American fashion designer who introduced casual wear to America, popularized the hoodie by designing entire collections around it. In the 1970s, the hoodie became more popular than ever. The hip-hop culture that emerged on the streets of New York loved the hoodie for the anonymity it provided. High fashion, like Norma Kamali’s collections, glorified the hoodie. Movies, such as Rocky, contributed to the popularity of the hoodie.

Hoodies and their popularity in the UK

Hoodies arrived on the shores of the United Kingdom when hip-hop culture began to become mainstream. The popularity of hoodies among 18-24 year olds was undeniable, as they held the promise of mystery, anonymity and fear. Angela McRobbie, a professor at Goldsmiths College in the United Kingdom, said the hoodie was part of the move away from school uniforms and office suits among 18- to 24-year-olds. She said the hoodie is a symbol of rebellion and functions in the same way as the leather jacket and bondage pants in youth cultures of the past. In May 2005, the hoodie gained notoriety when the Bluewater Shopping Centre in Kent banned the hoodie from its premises. When Prime Minister Tony Blair supported the anti-hood appeal, the public was outraged. Lady Sovereign, a London-based rapper, wrote the song “Hoodie” in protest. People joined the “Save the Hoodie” campaign, especially since the harsh winters of 2009 to 2010 forced people to wear hoodies to protect themselves from freezing temperatures.

Today, hoodies are back in the wardrobes of 18-24 year olds. Due to their hectic lifestyles, this age group loves the hoodie because it is comfortable enough to wear to the gym. Yet, it is stylish enough to be worn to parties. In addition, the hoodie is easier to clean because it is washable. Plus, when you’re young and always ready to party, who has time to do laundry? 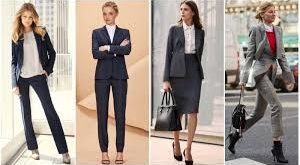 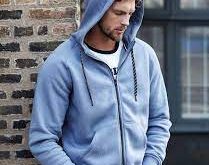 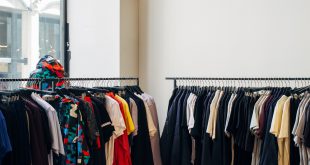 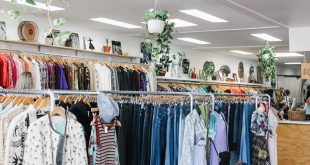 Every apparel retailer depends on good relationships with their apparel wholesale suppliers. These suppliers provide …